Be Informed. Be Smart. Be Sure.

Find What You Need 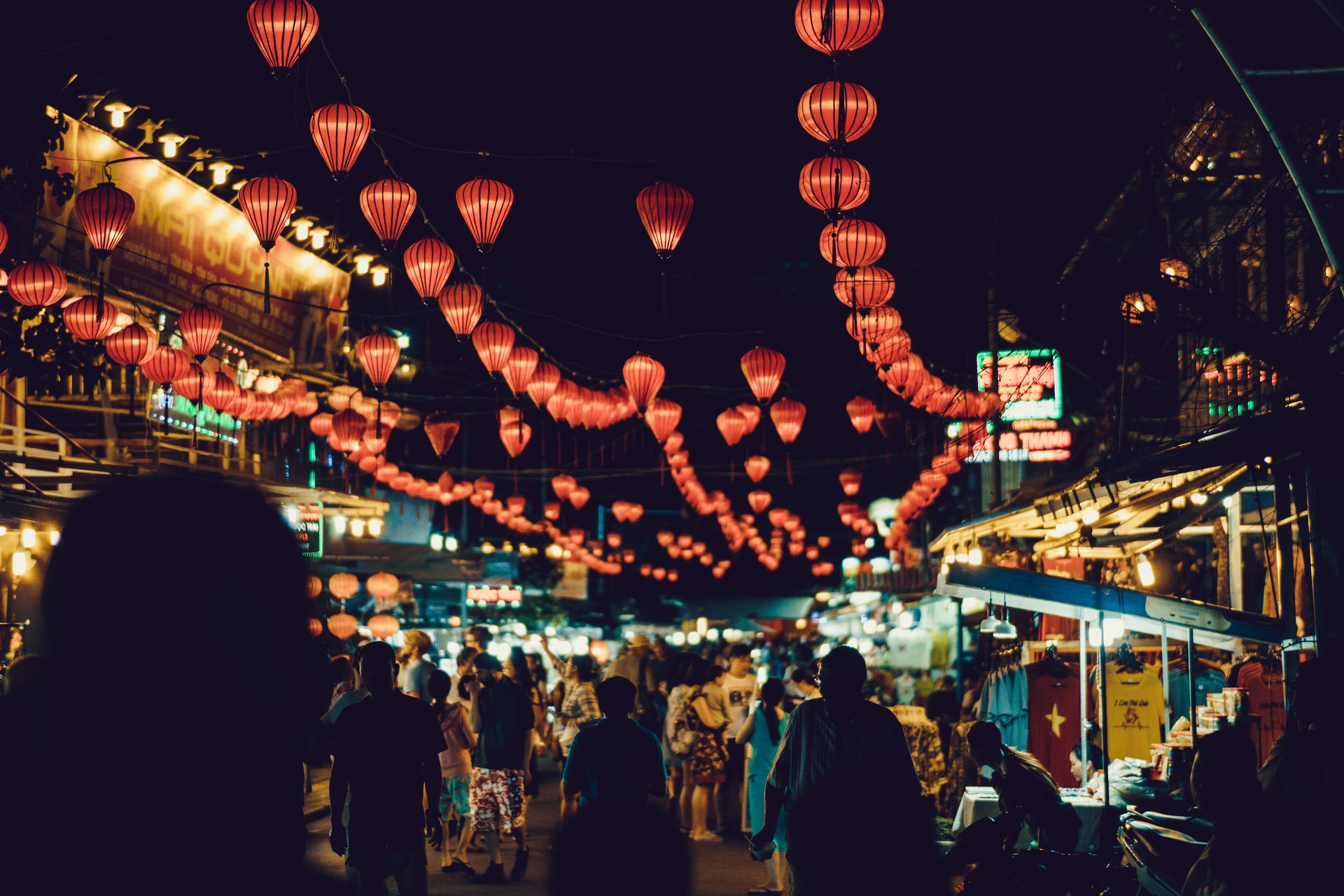 East Asia is an attractive market for Europe – in terms of trade, value chains or investment – and will undoubtedly continue to play a critical role in the coming years for the world economy.

EAMSA aims to explore the management and organisation of European-Asian business. As such our association creates a better understanding of the dynamics of Asian economies and between them and Europe.

In the late 1970ties many scholars began to realize the emergence of a Non-Western country as economic competitor. In particular, Japanese companies showed their superior competitiveness in some markets such as that for cameras, video recorders, televisions and started to build production plants around the world. The study of Japanese management practices abroad was the starting point of EAMSA.

In November 1984 30 scholars mainly from Europe and Japan came together in Berlin at the Science Center Berlin and the Free University to discuss about the transferability of Japanese Management to Europe. One result of this meeting was the establishment of the Euro-Japanese Management-Studies-Group. One year later, at a second meeting in London at the Policy Studies Institute the scope of interest enlarged to the internationalization of Japanese business. The study group was formalized and renamed to Euro-Japanese Management Studies Association.

In the 1980ties China emerged as economic power and many other countries of Asian caught up. The scientific interest focused not purely on the analyses of economic success but also on the success of the often state-led development strategies of these countries. Consequently, the EJMSA was renamed once again to its actual name Euro-Asia Management Studies Association (EAMSA) and its scope of interest broadened.

Membership was enlarged, scholars from other countries in particular from South-East and East Asia  joined the annual meetings now taking place alternately in Europe and Asia. Over the years the EAMSA became more “professional”.  Organizational rules, peer review of presentations and publications, awards, schemes for emerging scholars … Another milestone was the cooperation agreement with ABM (Asian Business Management) in 2002 which allows the EAMSA to annually publish a selection of best papers in a special issue.

However, the EAMSA remained to be an Association driven by the interest to thoroughly analyze and discuss issues in Euro-Asian Management. It reserves plenty of time at its meetings to the individual exchange of ideas between scholars, to the discussion between established and emerging scholars about ongoing research and the promotion of research and discussion networks between Europe and Asia. At the same time, EAMSA offers also the opportunity to present finished high quality research and to support researchers to publish them in a highly ranked journal such as ABM.

Our Annual Meetings are a great starting point for a regional forum on Asia. We see in them a hub that will develop and sustain partnership opportunities for all decision-makers and academics who would like to know more about Asia.

Recent research themes demonstrate the breadth and inter-disciplinary nature of our organisation.

Yongin, South Korea (2018): The era of new industrial revolution and its impact on international business: Implications for Euro-Asia business relations