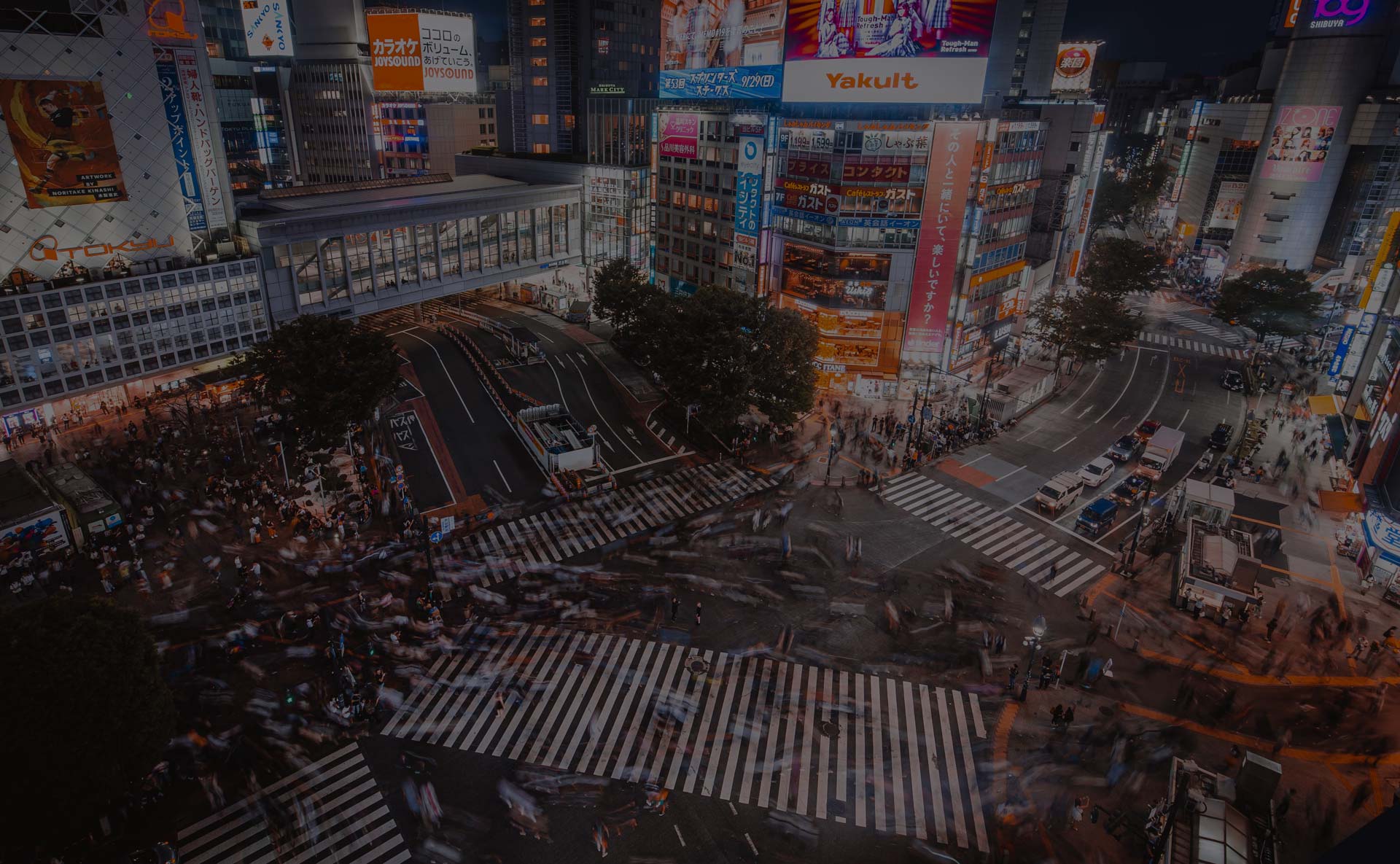 EAMSA is committed to the highest standards of ethical and inclusionary practices throughout its community. EAMSA expects that all its members work towards the elimination of every kind of discrimination. Everyone associated with EAMSA is entitled to fair treatment by others and to be treated with respect and dignity; and expects to be treated by others in the same way.

Our community acts towards all fellow members in an honorable and ethical manner, in keeping with the values of EAMSA. We also apply the highest standards of probity, integrity, responsibility and professional knowledge in our practices at all times. An arbitration procedure exists to uphold our ethical standards.

Any EAMSA member who feels being discriminated against or being treated by fellow members in an unethical way may contact our Arbitration Committee (arbitration@eamsa.org) which consists of our honorary members. The Arbitration Committee will investigate all issues raised by members seriously and independently.